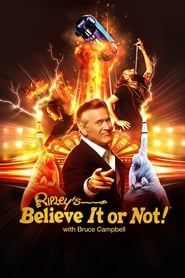 Ripley’s Believe It or Not! Season 1 Episode 3 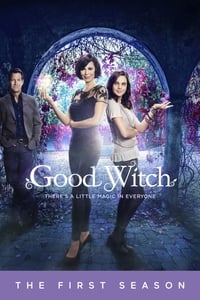 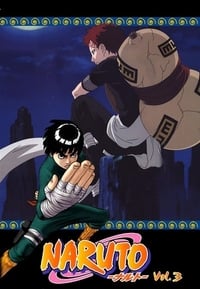