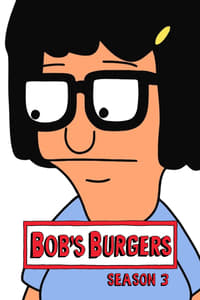 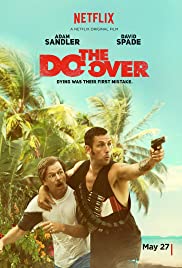 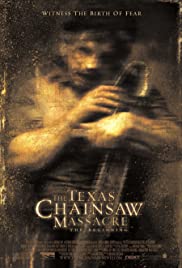 The Texas Chainsaw Massacre The Beginning 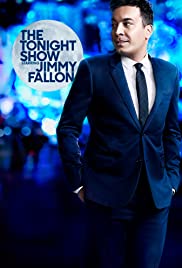 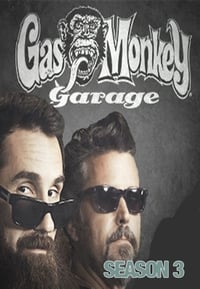