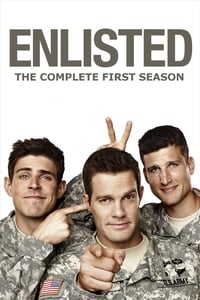 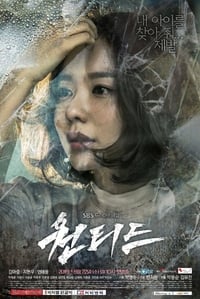 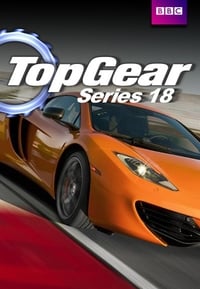 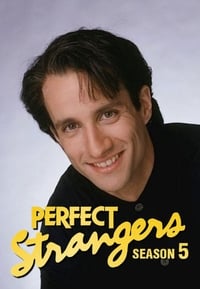 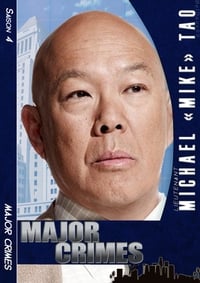 The Rise and Fall of The Clash