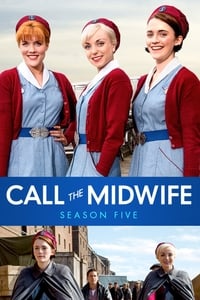 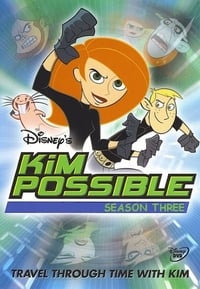 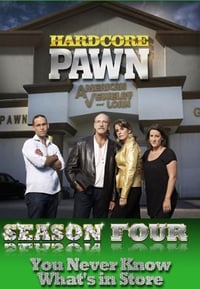 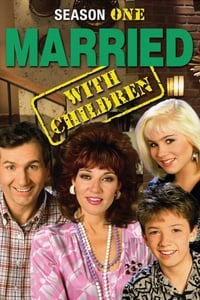 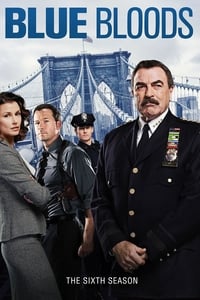 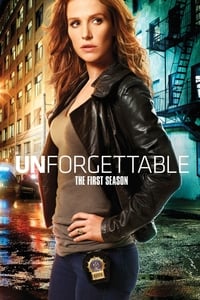 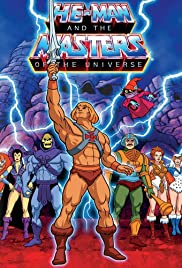 He-Man and the Masters of the Universe