Tags for Life with Louie 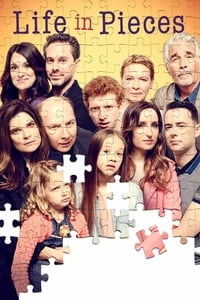 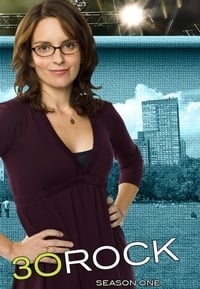 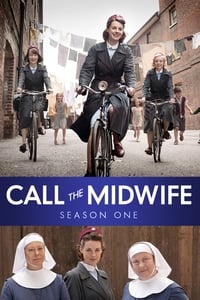 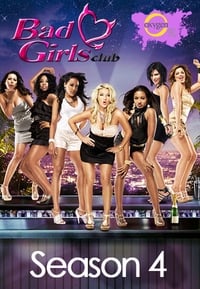 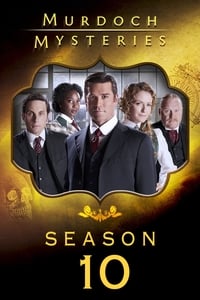 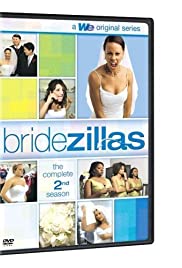 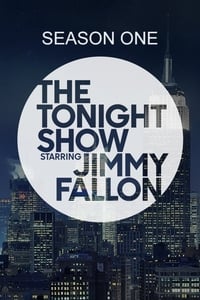 Say Yes to the Dress: Atlanta 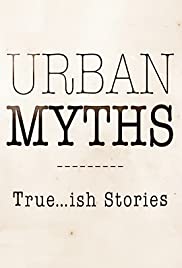