Tags for Mock the Week 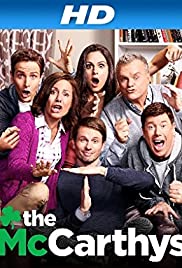 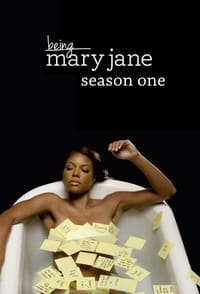 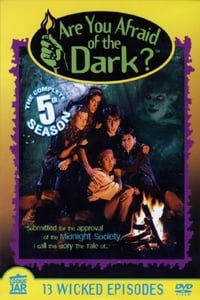 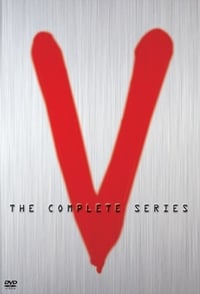 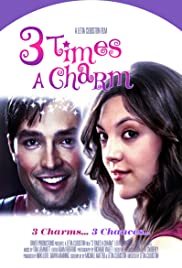