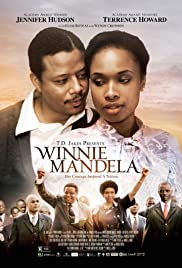 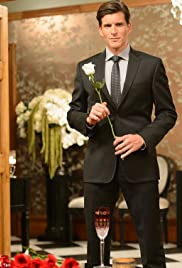 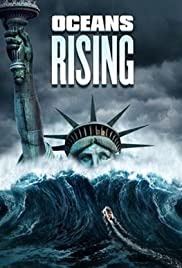 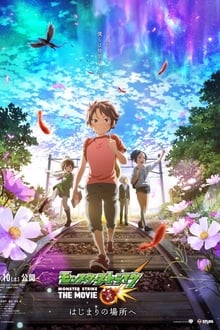 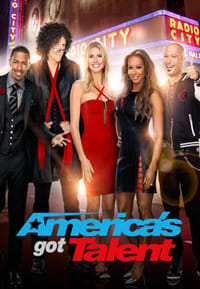 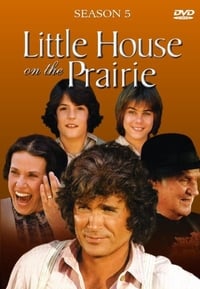 Little House on the Prairie S05E08