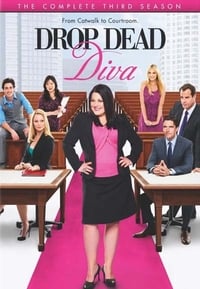 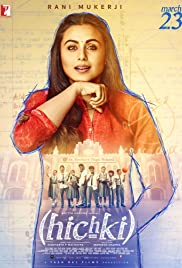 Flintoff: Lord of the Fries S01E06 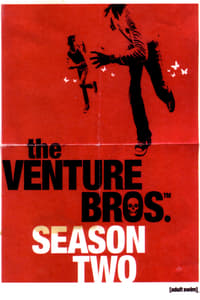 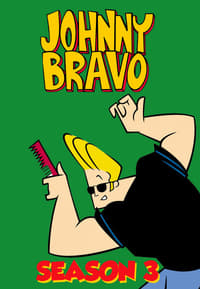 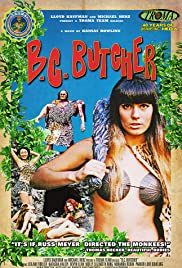 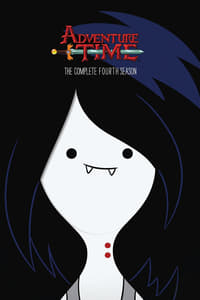 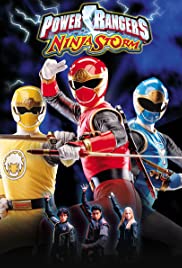