Our World: In the Shadow of Chernobyl 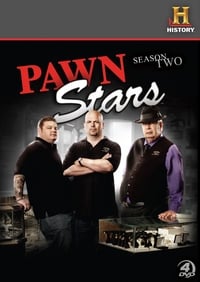 The Adventures of Kid Danger S01E04 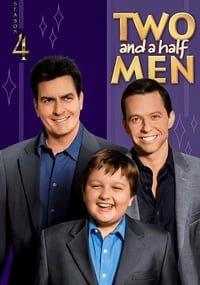 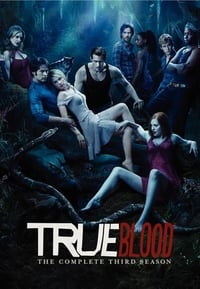 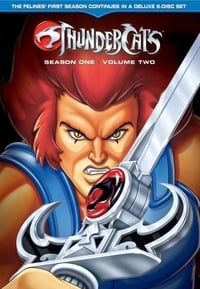